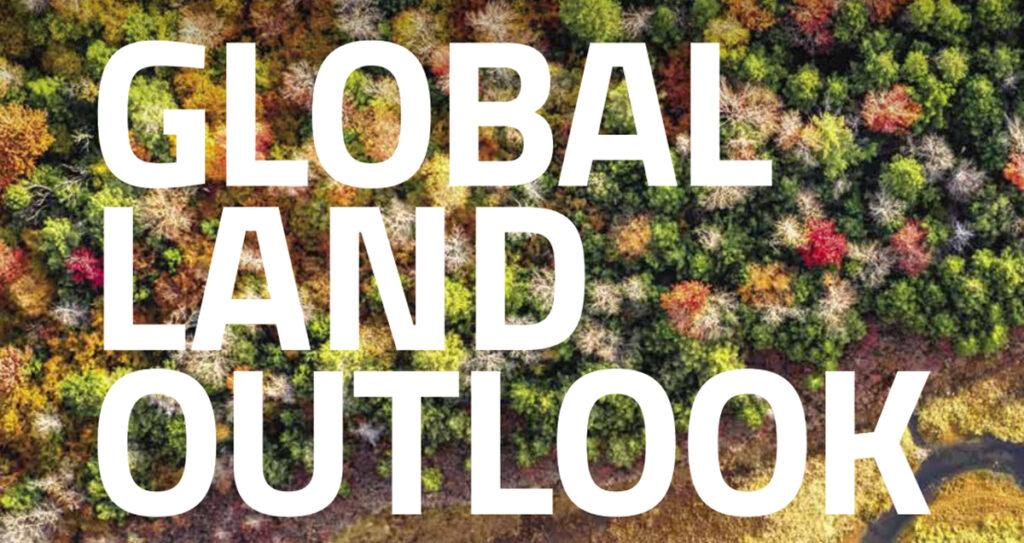 A new United Nations (UN) report reveals that 40% of the world’s land is degraded and has warned that without major restoration and preservation efforts, there will be serious consequences for society, nature and the climate.

The UN’s second Global Land Outlook assesses land use trends around the world; it tracks land degradation and outlines future scenarios in which opportunities are seized to protect and restore land.

Unless large-scale action is taken, the report warns that half of the world’s GDP, $44 trillion, will be at risk by 2050. In a business-as-usual scenario, at least 12% of the world’s agricultural and pastoral lands will enter a potentially irreversible decline in productivity, putting food security and livelihoods at risk.

This further degradation will have implications for biodiversity loss and the climate crisis. Regarding the latter, in this scenario, an additional 69 billion tons of CO2 will be generated by land use between now and 2050.

You may also be interested in > UNEP Report: 50 Billion Tons of Sand cannot be Extracted per Year without Serious Consequences

The UN’s “restoration” scenario assumes the restoration of 50 million square kilometers of land, or 35% of the global total by 2050. In this, there is likely to be a 5% to 10% increase in crop yields in most developing countries.

In addition, 11% of the biodiversity loss projected in the “business-as-usual” scenario would be avoided, along with the sequestration of 17 billion tons of carbon in the soil, with the soil acting as a net sink.

The report also offers a scenario that goes beyond “restoration”, and also includes international protection measures for areas that play a key role in global carbon and water systems and/or harbor rich biodiversity.

In this scenario, 33% of the biodiversity loss projected in the “business-as-usual” scenario is avoided. On the climate side, the potential for soil carbon sequestration would increase by 83 gigatons, which is equivalent to one-third of the climate change mitigation needed to keep global temperature rise below 1.5C.

The report estimates that the “restoration and protection” scenario will cost $1.6 trillion per year to realize, and notes that currently, national governments collectively subsidize intensive agriculture and fossil fuels to the tune of $7 trillion per year, so it would be possible to obtain the necessary funding by redirecting a minority of these subsidies.

It also highlights the economic risks of inaction and the benefits of action. Regarding the latter, the report announces potential economic benefits of up to $120 to $145 billion per year, and states that for every dollar invested in restoring degraded lands, the benefits will be between $7 and $30.

“The future of biodiversity is precarious. We have already degraded nearly 40% and disturbed 70% of the land. We cannot afford another ‘lost decade’ for nature and we need to act now for a future of living in harmony with nature” 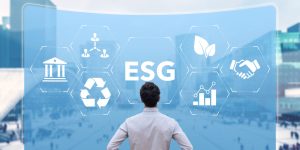 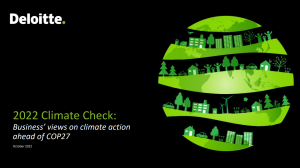