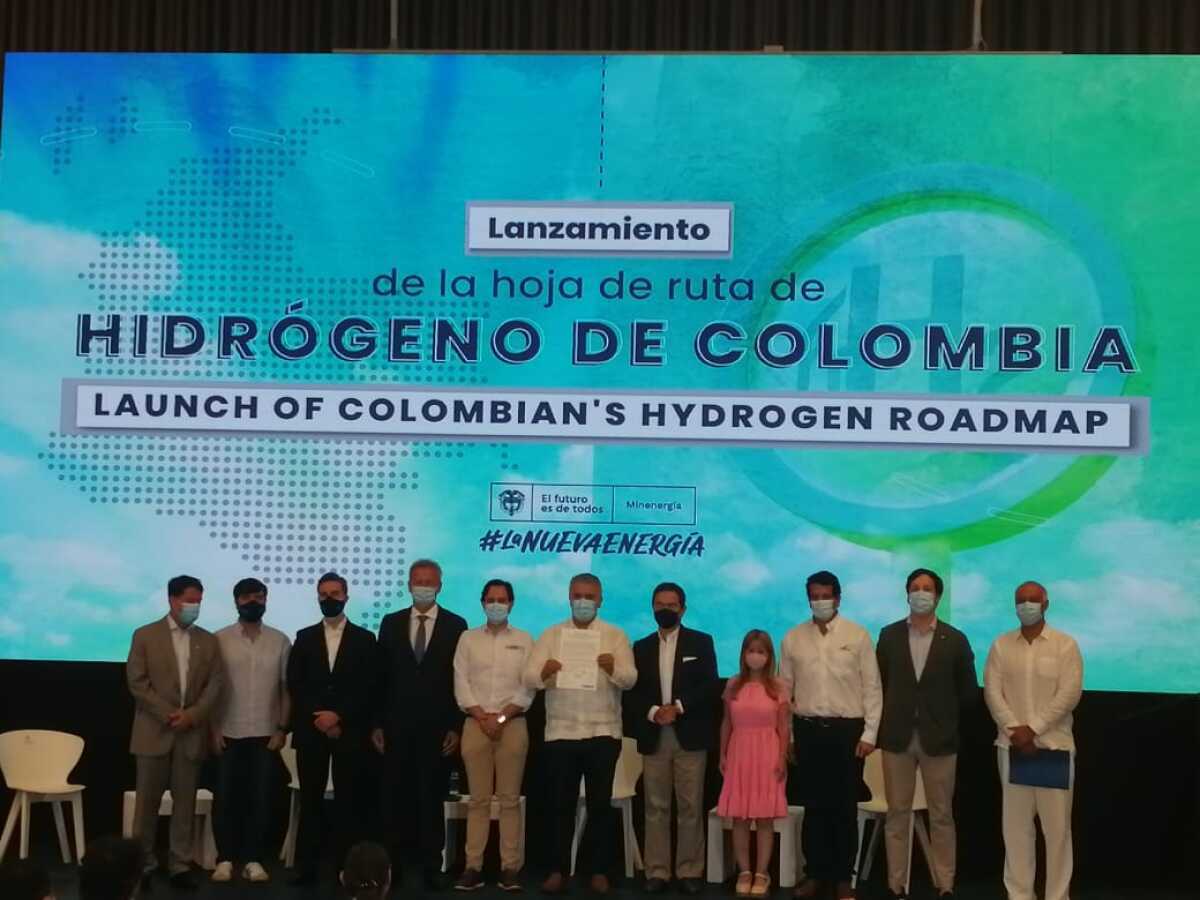 Attended by the President of Colombia, Iván Duque Márquez, the Minister of Energy and Mines, Diego Mesa, and the Minister of Environment and Development, Carlos Eduardo Correa, last September 30 marked a before and after in the sustainable history of the country through the launch of the “Hydrogen Roadmap”. Following the 2015 Paris Agreement guidelines, Colombia intends to reduce carbon emissions through hydrogen production, an energy source that will progressively displace fossil fuels and raw materials, in order to become the regional leader in supply and export. The project is supported by the Inter-American Development Bank (IDB) through both its Energy Division and Climate Change and Sustainability Division. Currently, the initiative is in its primary phase and requires a number of investors in technology and infrastructure development. However, the coffee-producing country has several regulatory frameworks and a research and development (R&D) strategy aligned with an industrial policy that could enable it to take great steps forward in green hydrogen and blue hydrogen production.

In first instance, hydrogen is called to be the replacement for fossil fuels intended to boost the transport sector, one of the most polluting. In addition, it is expected to be used to provide the industrial heat required in processes such as refining, steel and glass production, as well as the treatment of fats and oils. Non-industrially, the fuel could be used for water heating for residential and commercial buildings, among others.

Through development of between 1 and 3 GW of electrolysis, Colombia will seek to establish green hydrogen costs that are expected not to exceed 1.7 USD/kg, not only to promote domestic use, but also to position itself as one of the main countries supplying the fuel. Other Colombian hydrogen goals for 2030 include 2,000 light vehicles (approximately) powered by fuel cells, a comparable number (about 1,500) of heavy vehicles to complement passenger and goods transport fleets, and the creation of a network of more than 50 hydrogen plants. By means of the aforementioned goals, three objectives are expected to be achieved:

If you wish to read the full report, click HERE. 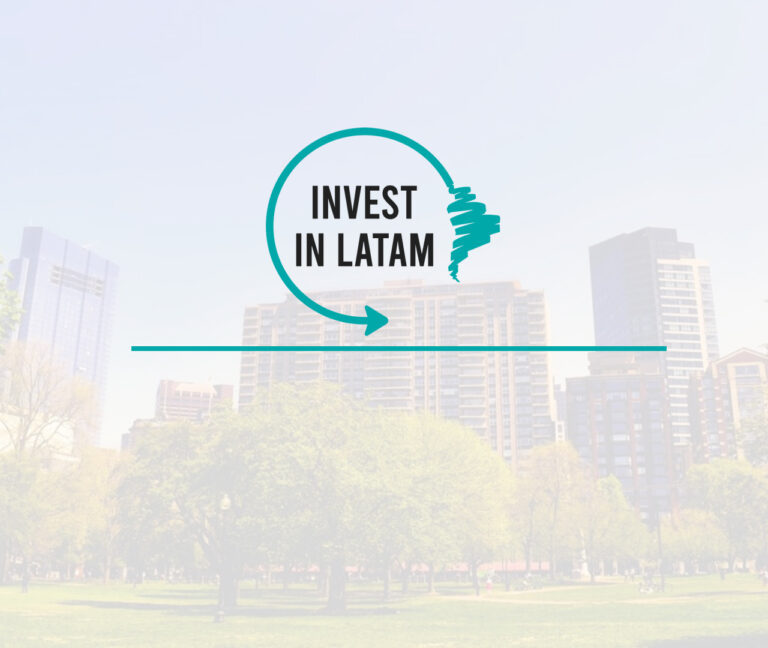 The largest sustainable investment network in Latin America, Invest in Latam, is pleased to announce the re-launch of the website www.investinlatam.org, an innovative digital space bringing together all the initiatives that, over the last decade, it has managed to promote public-private cooperation in the region. Officially headquartered in Panama City, Panama, since 2012 Invest… 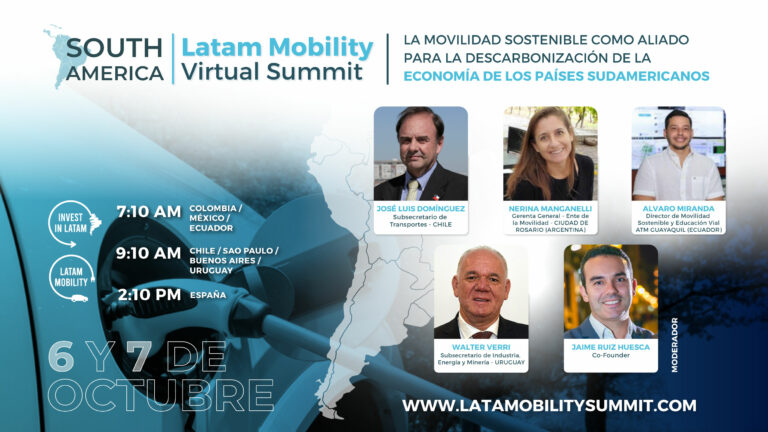 The 10th Sustainable Mobility Summit hosted by Latam Mobility is coming up, where leading members from the public sector of different Latin American countries will meet on October 8th and 9th to discuss priority measures to be implemented immediately to minimize the carbon footprint across different transportation modes. The first day of the three day…